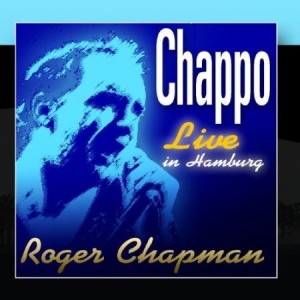 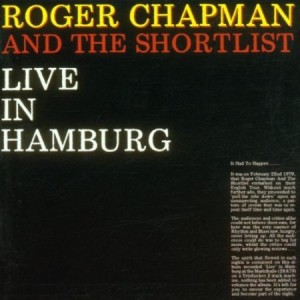 Is this the best live album by Roger Chapman?