Live And Loud is a live album by English punk rock band Chelsea. This album was originally released as Live At The Music Machine sometime in the late 1980s.

It was recorded at the Camden Music Machine (now called the  Camden Palace) in London in 1978. 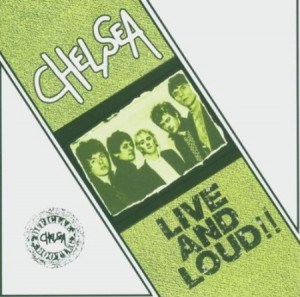 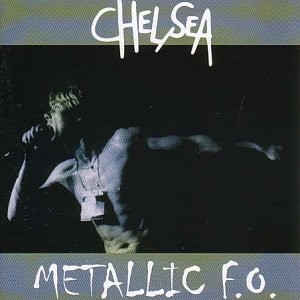