Darkness And Light: The Complete BBC Recordings is a compilation of live recordings of The Only Ones made by the BBC between 1977 and 1980. These include sessions for John Peel, an In Concert recording and songs from the Old Grey Whistle Test. 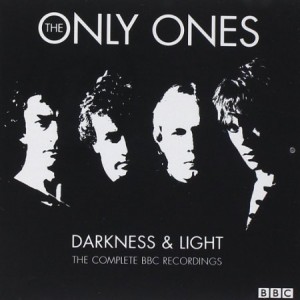 The Big Sleep is a live album by British new wave band The Only Ones.

It was recorded at the Paradiso in Amsterdam, Holland on November 3, 1979.

The Only Ones are most famous for their classic single Another Girl, Another Planet but their other songs deserve investigation by anyone interested in the punk and new wave of the late 1970s.

This pulls songs from their three studio albums – The Only Ones, Even Serpents Shine and Baby’s Got a Gun. 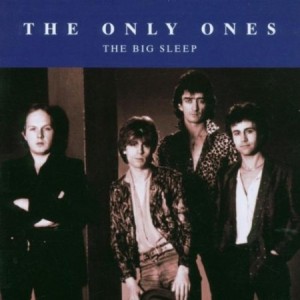