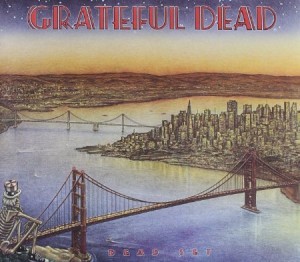 The 2006 re-release of the album included a second CD of extra songs.

There is an mp3 option available but, at the time of writing, that’s only the first CD.

Is it one of the best live albums by the Grateful Dead? Which do you recommend?