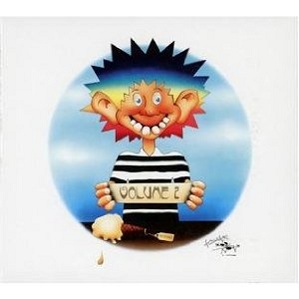 I’m beginning to get an idea how addictive the Grateful Dead are.

I’ve read that when Europe 72 was compiled, the band didn’t want to include songs that had featured on earlier live albums. Whilst the intention was very noble, it means that many of the best known songs were excluded from volume 1.

Volume 2 picks up classics like Bertha, Dark Star and Playing In The Band and creates a very strong companion album to Europe 72. I liked the first album so this was an obvious extra for me to buy.

Is this one of the best Grateful Dead live albums?