Living Out Of Time Live is a live album by Robin Trower.

It was recorded and released in 2005. 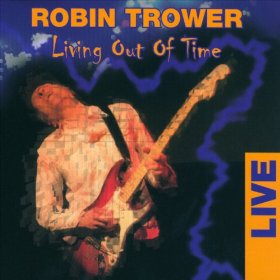 Buying Living Out Of Time Live

Do you think that this album is the best Robin Trower live album?

Is this album good enough to be considered as one of the best blues rock live albums ever recorded?