The first CD was recorded on his tours of the USA in 1999 and 2000. The second CD is the recreation of the electric part of Bob Dylan Live 1966 Royal Albert Hall which Hitchcok recorded in London to celebrate the 30th anniversary in 1996. 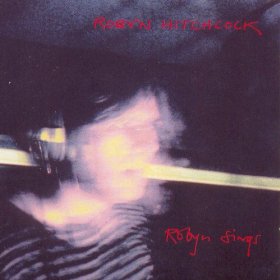 While I think it’s good to recognise the artists that have influenced a singer, I don’t see the point of an entire double CD of cover versions. I suspect that it was much better to be there than to hear it later.

The 1966 Dylan live recording is considered by many to be an absolute classic. There is no disputing the importance of Dylan electrifying his sound the previous year as it lays the groundwork for all intelligent rock that followed.

Is it the best live album by Robyn Hitchcock? Which do you recommend?