Captured Live is a live album by Johnny Winter.

It was recorded in San Bernardino, San Diego and Oakland (all in California) in 1975 and was released in 1976. 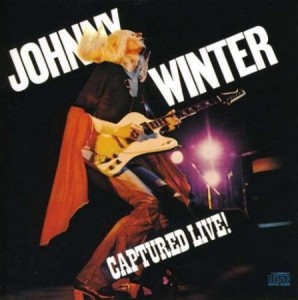 What do you think about this concert recording?

Is it the best live album by Johnny Winter?