Live At The Troubadour is a live album and DVD by Carole King and James Taylor.

It was recording at the Troubadour in West Hollywood in November 2007. 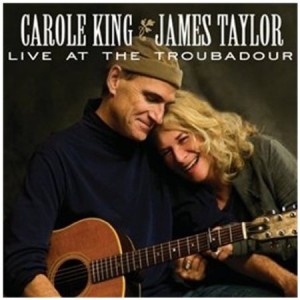 END_OF_DOCUMENT_TOKEN_TO_BE_REPLACED

Live is a live album by James Taylor. 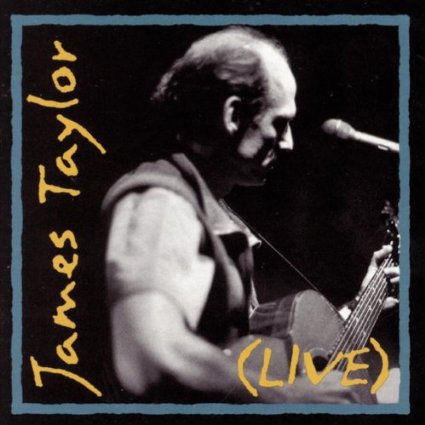