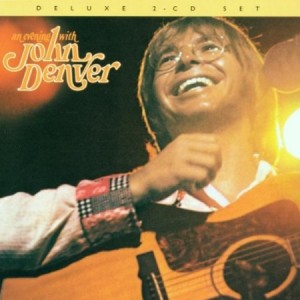 The Wildlife Concert is a live album and DVD by John Denver.

It was a benefit concert in 1995 to raise funds for the Wildlife Conservation Society. 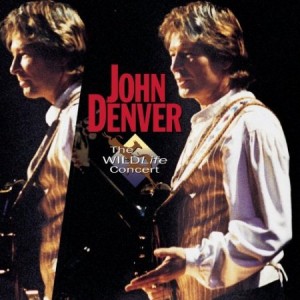