Nighthawks on the Radio: Knew-FM Broadcast 8 Dec 1976 is a live album by Tom Waits. It was previously broadcast on the radio. 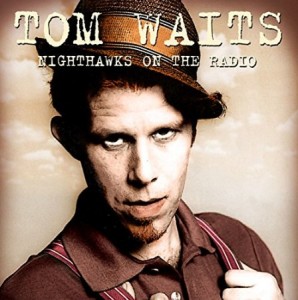 Songs On Tom Waits Nighthawks on the Radio

Buying Nighthawks on the Radio

What do you think about this live album from Tom Waits in his early days?

Do you think it deserves to be included in the polls to find the best all time live albums by singer songwriters?

Because there are so many good live albums, I have a second poll and albums can be promoted if they get enough votes.