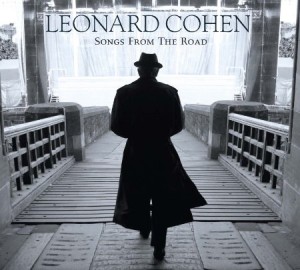 Songs On Leonard Cohen Songs From The Road

The DVD has the same songs with an additional track of Leonard Cohen backstage.

Is it the best live album by Leonard Cohen? Which do you recommend?