The Complete Peel Sessions is a compilation of Mercury Rev playing live in the studio sessions for the BBC between 1991 and 2001. 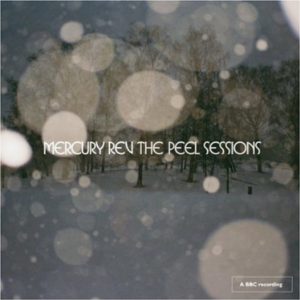 Is this a great live album? Is this the best collection of live recordings by Mercury Rev?