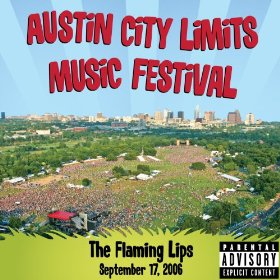 It was recorded at Leeds University on the 8th of December 2007. The band released the songs individually over the Internet for free, initially at the rate of one per week. END_OF_DOCUMENT_TOKEN_TO_BE_REPLACED

Live On Lansdowne Boston MA 2009 is a live album by the Dropkick Murphys.

It was recorded from seven shows over sic nights between March 12 and March 17 2009. 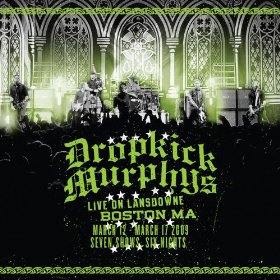 U.F.O’s At The Zoo: The Legendary Concert In Oklahoma City is a live DVD with 256 Kbps mp3s by The Flaming Lips. 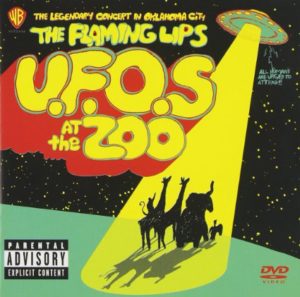 Live In Chicago is a live album and DVD by Panic At The Disco. 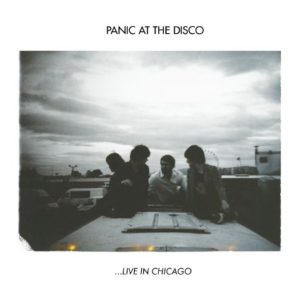 Hallelujah, It’s The Happy Mondays is a live album and DVD and was recorded live in Barcelona, Spain in December 2004. 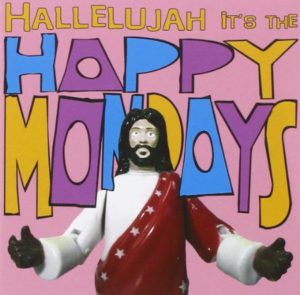 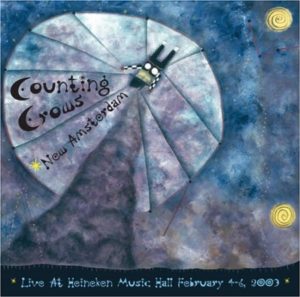 It was recorded at the All Tomorrows Parties festival In New York on September 21, 2008. 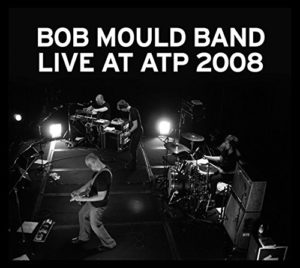 Live At The Temple Bar And More is a live album by Fishbone. 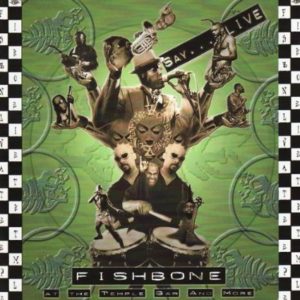