The Peel Sessions is a compilation of live in the studio recordings made by PJ Harvey for the John Peel Show on BBC Radio One between 1991 and 2004. 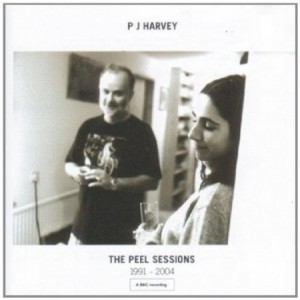 Is it the best live recording by PJ Harvey?