Live Box is a compilation of live recordings by Bjork based around her albums.

It was recorded at various concerts from 1994 through to 2001 and was released in 2003. This includes an MTV Unplugged performance based around her Debut studio album. 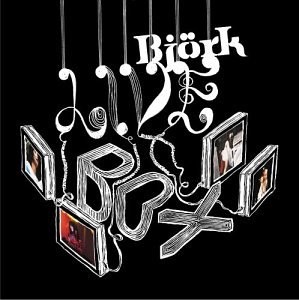