This Is Glastonbury is a bonus CD used to promote the studio album This Is Hardcore.

It was recorded live at the Glastonbury Festival on June 28, 1998.

There is also a version of Common People recorded live at Glastonbury included in the deluxe version of Different Class. 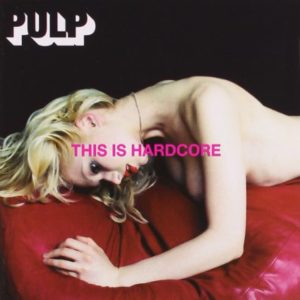 Party Clowns Live in London is a live album by Pulp.

It’s easy to forget that Pulp didn’t emerge fully formed with Different Class or, if like me, you joined the party with their previous album, His N Hers. At this time, Pulp were seen as bright young hopefuls and were tipped by the NME for future success. 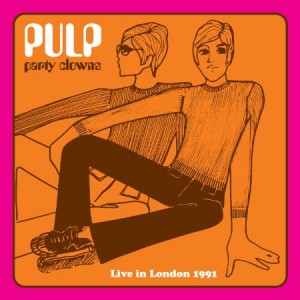 The John Peel Sessions is a collection of live recordings of Pulp made by the BBC for the John Peel Show on Radio 1.

The first disc has the live in the studio sessions between 1981 and 2001 while the second disk has live in concert recordings.

Pulp found success in the mid 1990s with their studio albums His ‘n’ Hers and Different Class with it’s big hit singles Common People, Sorted For E’s & Wizz and Disco 2000.

This album focuses less on that period and more on what came before and after. 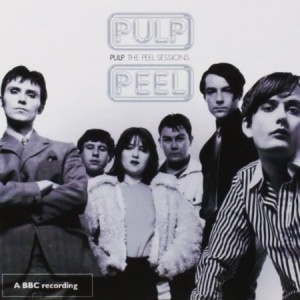