The Living Enz is a live album by Split Enz.

It was mainly recorded in Melbourne, Australia and Auckland, New Zealand in late 1984 although three tracks came from 1982. 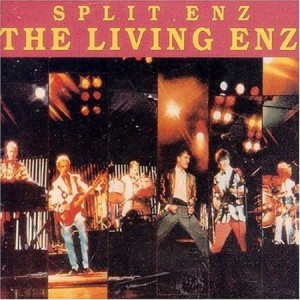 Extravagenza is a live album by Split Enz.

It was recorded during their 20th anniversary tour of New Zealand in 1993. 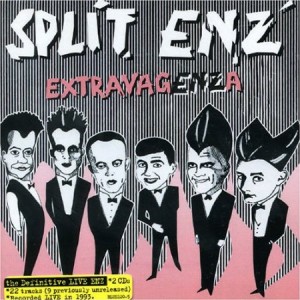 It was recorded in New Zealand during a reunion tour in 1993. 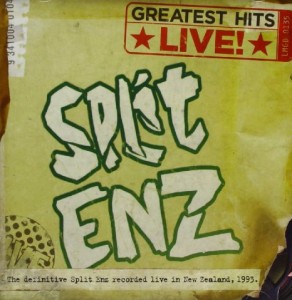