Live From Austin, Tx is a live album and video by Susan Tedeschi.

Susan Tedeschi has now partnered with her husband, Derek Trucks to form the Tedeschi Trucks Band. 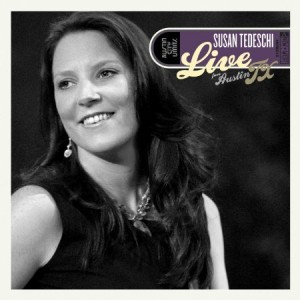 END_OF_DOCUMENT_TOKEN_TO_BE_REPLACED

Husband and wife Derek Trucks and Susan Tedeschi have recorded individually in:

or together in the Tedeschi Trucks Band.

They play variations of blues rock with different amounts of freestyle jamming. END_OF_DOCUMENT_TOKEN_TO_BE_REPLACED 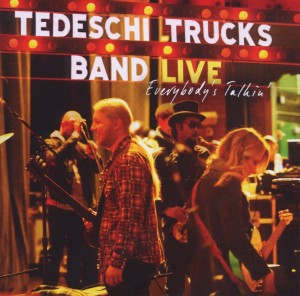