Dreamtime Live at the Lyceum is a live albums and VHS video of The Cult.

A nine song version of the live recording was given away as a free bonus to the first 30,000 people who bought the studio album Dreamtime. Since then, the full concert of 15 songs has been released as a live album in its own right. 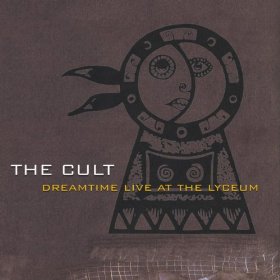