Live at the Brattle Theatre / Griffith Sunset EP is a double CD by Evan Dando.

The live songs were recorded at the Brattle Theatre, Cambridge, Massachusetts on October 18th 2000. 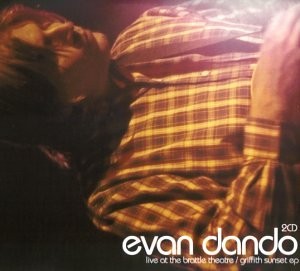 END_OF_DOCUMENT_TOKEN_TO_BE_REPLACED

Rockin’ The Shell: The Classic 1994 Radio Broadcast is a live recording by The Lemonheads.

It was recorded at the ‘Petrillo Music Shell’ in Grant Park in Chicago during the ‘Taste of Chicago’ festival in 1994. It was broadcast by WXRT.

This live album catches The Lemonheads at the peak of their critical and commercial success with the studio albums Come On Feel The Lemonheads (1993) and It’s A Shame About Ray (1992) dominating the set. 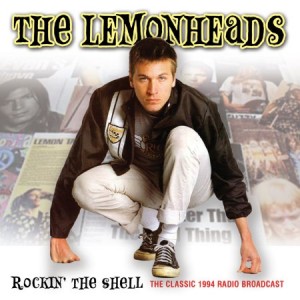