Live At The Troubadour 1969 is a live album by Tim Buckley. 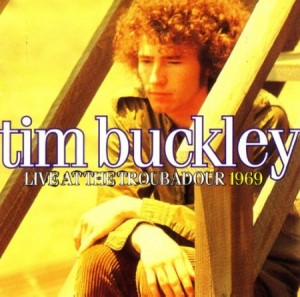 Live At The Folklore Centre NYC March 6th 1967 is a live album by Tim Buckley.

This is an archive released album that finally appeared in 2009. 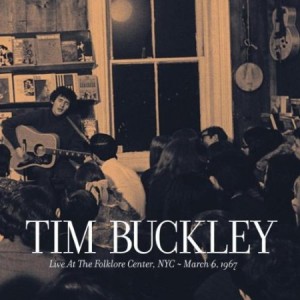 Please vote in the poll to find the best live albums by Tim Buckley and Jeff Buckley. END_OF_DOCUMENT_TOKEN_TO_BE_REPLACED

Dream Letter Live In London 1968 is a live album by Tim Buckley.

It was recorded at the Queen Elizabeth Hall, London, England on October 7, 1968 but not released until May 1990. This was his first appearance in the UK. 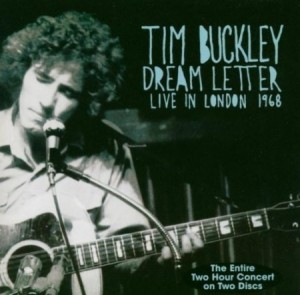