This includes his early recordings with Taste.

The Competition To Find The Best Rory Gallagher Live Album

There are some early live recordings of Rory Gallagher with his band, Taste including his performance at the Isle Of Wight Festival in 1970 when, some say, he blew Jimi Hendrix off the stage and Live Taste in the same year..

In the early seventies after branching out on his own, he continued playing blues rock and recorded two highly acclaimed live albums, Rory Gallagher Live In Europe and Irish Tour.

He then changed direction and reduced the blues and emphasised the rock side of his performances and recorded Stagestruck.

What Is The Best Rory Gallagher Live Album?

Originally voters could only select one album but with the release of more live albums, I increased the selection to two.

It is an excellent album and the place to start if you like blues rock. 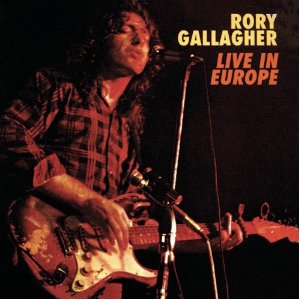 This is the place to start if you prefer blues to blues rock.

At #3 is the more hard rock album, Stage Struck. 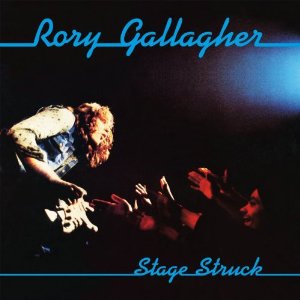 Provided sound quality is good, it’s hard to go wrong with Rory Gallagher live in concert but his style changed over the years which should affect your choice.

Thanks for voting in the Rory Gallagher best live album poll. Can you please vote in the poll to find the overall best blues rock live album as well please.

You may also want to vote in the readers polls to find the best live albums by the following groups and artists: