Semi-Detached Mock Tudor is a live album by Richard Thompson.

It was recorded in November 1999 in America while Thompson was promoting the Mock Tudor studio album. 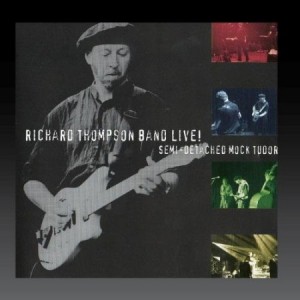 At this stage of his career he was more of a singer-songwriter than a folk singer.