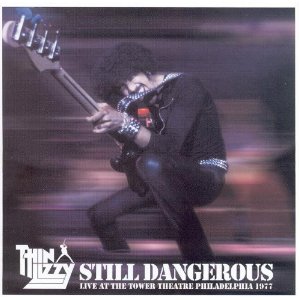 You can find out more about Still Dangerous at Amazon.co.uk (and hear mp3 samples) and Amazon.com

You can also get it from iTunes and eBay