Live at the Old Quarter is a live album by Townes Van Zandt. 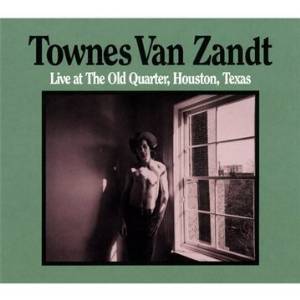