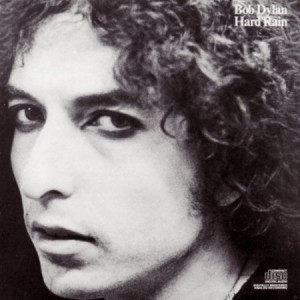 Only Oh, Sister is repeated on the Live 1975 Rolling Thunder Revue which makes this an important companion album.

In early 1976, there were few signs of the punk rock that was going to turn popular music upside down but this is almost Dylan’s punk album. It always feels as if it’s going to rage out of control as it veers on the edge but the Rolling Thunder band are much too tight to fall.

It’s too short but with three tracks from Blood On The Tracks, it’s hard to ignore. Other live Dylan albums may have a much better reputation but I think I love the 1975 to 1978 period of Dylan’s live albums the most.

Is it the best live album by Bob Dylan? Which do you recommend?