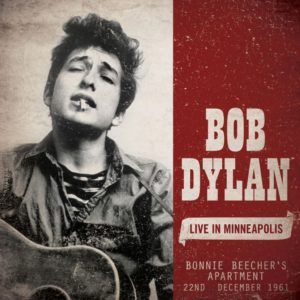 Live 1961-2000 Thirty-Nine Years Of Great Concert Performances is a compilation of live performances by Bob Dylan. 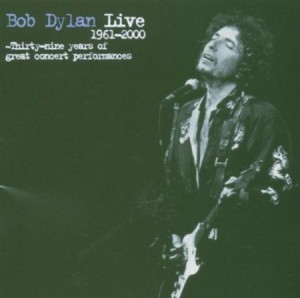 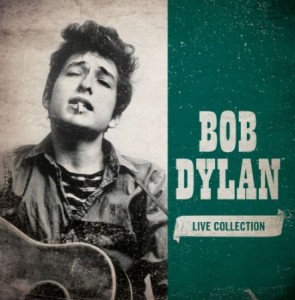 Shelter From A Hard Rain is an unofficial live album by Bob Dylan.

It was recorded at the Fort Collins Stadium in Colorado on May 23rd 1976 as the Rolling Thunder Revue was drawing to a close. The show was filmed for TV and broadcast on FM radio.. 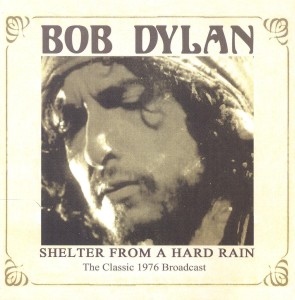 Transmissions is a collection of live recordings by Bob Dylan.

It has been released on the Storming label and isn’t an officially artist authorised album. 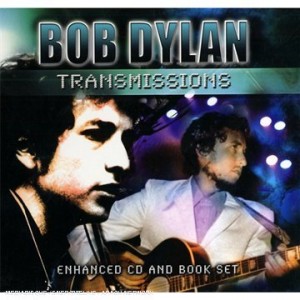 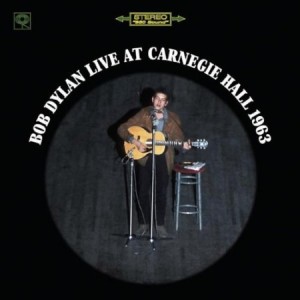 Dylan & The Dead is a souvenir of the 1987 tour by Bob Dylan backed by The Grateful Dead. 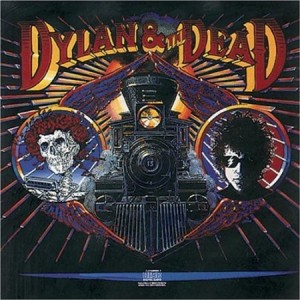