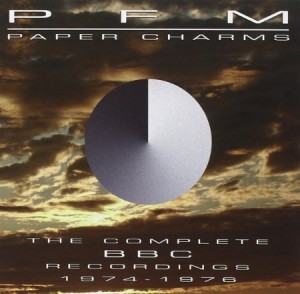 Is this the best live album by PFM?

Should it be included in the poll to find the best prog rock live albums?