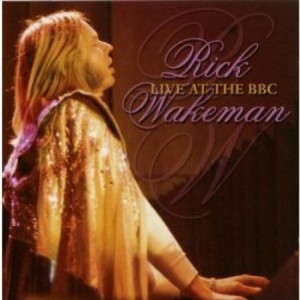 Songs On Rick Wakeman Live at the BBC

I have a bias towards this album because the first rock concert I ever saw was from the No Earthly Connections tour and I loved it. For many years, it was a really difficult studio album to find on Cd and this is tough to find at a reasonable price as well.

Is it the best live album by Rick Wakeman? Which do you recommend?