Anorak In The UK Live is a live album by Marillion.

It was recorded at concerts on their tour to promote their studio album Anoraknophobia. In particular songs came from the concerts at the Manchester Academy and London Forum in May 2001. 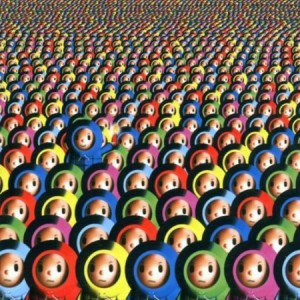 Songs On Marillion Anorak In The UK Live

The commercially released version of the album has ten songs on it as a single CD. Fan club members were offered the chance to buy a two CD version with a total of 18 songs (see Discogs for details).