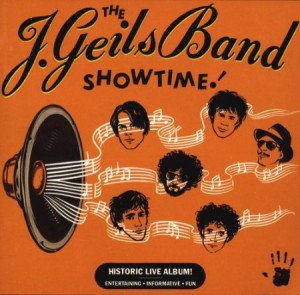 END_OF_DOCUMENT_TOKEN_TO_BE_REPLACED

The J Geils Band have recorded some must hear live albums for anyone who likes blues rock and old style R&B.

These albums captured the essence of J Geils band much better than the studio albums.

What Is The Best Live Album By The J Geils Band?

Please vote in my poll: END_OF_DOCUMENT_TOKEN_TO_BE_REPLACED

Blow Your Face Out is the second live album recorded by the J Geils Band and catches the group in concert at Boston Garden, Boston on November 15, 1975 and at Cobo Hall, Detroit on November 19, 1975. 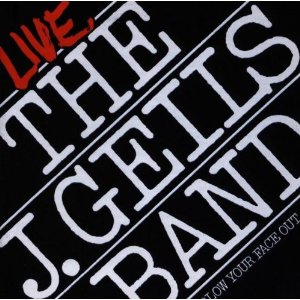 END_OF_DOCUMENT_TOKEN_TO_BE_REPLACED

Full House is the first live album by the J Geils Band, recorded at The Cinderella Ballroom, Detroit on April 21-22, 1972.

If you love full blooded, R&B based rock you need to hear the first two live albums by the J Geils Band – Full House and Blow Your Face Out. Both do a great job of capturing the excitement of their live shows. 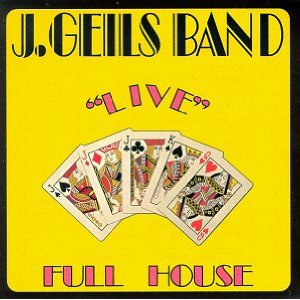