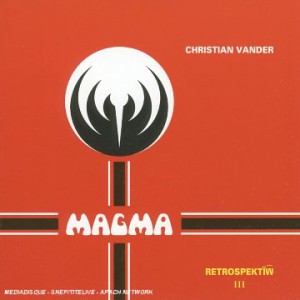 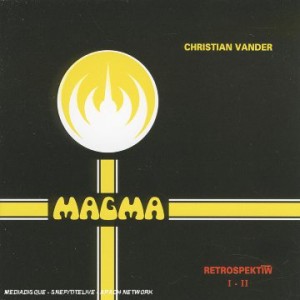 It brings together recordings from concerts between 1972 and 1975. 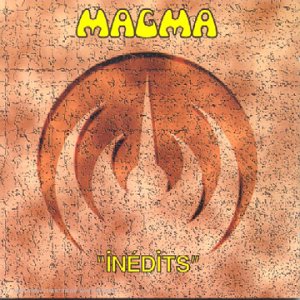 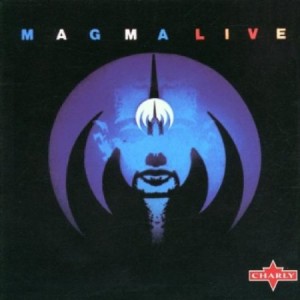