BBC Radio 1 Live in Concert is a live album by Steve Hillage.

It was recorded for the BBC at two concerts held at the Paris Theatre. 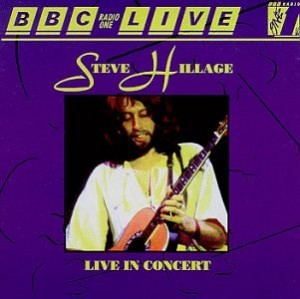 Steve Hillage Live At The Rainbow 1977 is exactly what it says, a live album by Steve Hillage and recorded at the Rainbow Theatre in Finsbury Park, London on 3rd November, 1977. 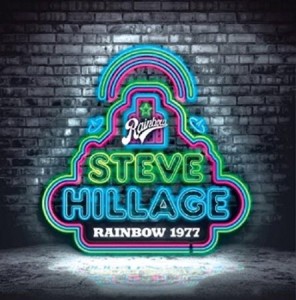 Live Herald is a live album by Steve Hillage.

When it was originally released in 1979 as a double live album on vinyl, side four consisted of studio recordings – Talking To The Sun, 1988 Aktivator, New Age Synthesis and Healing Feeling. These have since been replaced by a live recording of Solar Musick Suite. 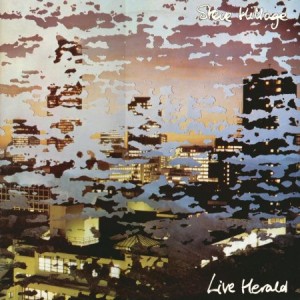