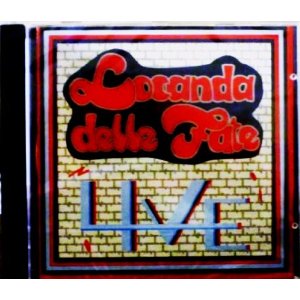 I’ve read that this is from a radio broadcast and the sound is dodgy which is a shame.

If in doubt on a prog record, go to progarchives.com

For comparison, Yessongs and Seconds Out are both rated at 4.28 and they are leading my poll to find the best prog rock live album.

It’s going to be quite hard to find. To help you to find the album quickly and easily, I’ve given you the following links:

The group have another live album called Bloom Live which was recorded in 2010 which is also dominated by songs from the debut album. The recording quality on this is very good.