BBC Radio 1 In Concert is a live album by progressive rock group Argent. It features recordings made at concerts in 1972 when the group were at the peak of their fame and two years later in 1974. 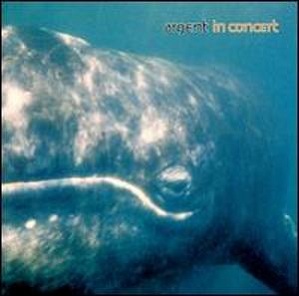 END_OF_DOCUMENT_TOKEN_TO_BE_REPLACED

Encore is a live album by progressive rock group Argent. It was recorded in 1974 as the group toured to promote their studio album Nexus.

Argent did the opposite journey to Genesis.

Encore catches Argent very much in their prog rock phase and if you don’t like keyboards and synthesisers you should probably move along.

Argent could well have been forgotten except for the big hit single Hold Your Head Up.

There is also a BBC Radio 1 In Concert live album by Argent at a similar time but it’s difficult to find at a reasonable price. 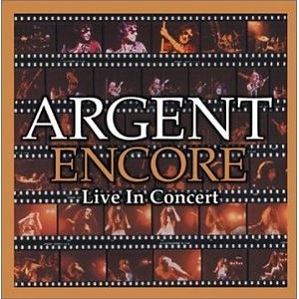