It was recorded at the Hammersmith Odeon in London on 11th May 1984 during the tour to promote the Stationary Traveller studio album. 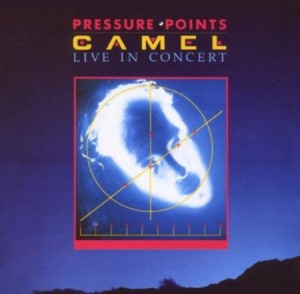 This was originally released as a single vinyl album but it has since been extended into a double CD to give you more idea of what a complete Camel concert was like in 1984.

Camel at this stage were:

Former members of Camel, Pete Bardens and Mel Collins made guest appearances on keyboards and saxophone.

Is it the best live album by Camel?

Do you think it should be included in the search to find the all time best live albums by prog rock bands?