In the early 1970s it was a popular idea for progressive rock bands to tour with classical musicals in some form of orchestra to help emphasise the distinction between prog and pop. Unfortunately it was extremely expensive to do and BJH hadn’t reached the level of success to allow them to continue with the experiment for long.

This therefore makes this album a very interesting addition to the live albums by Barclay James Harvest. 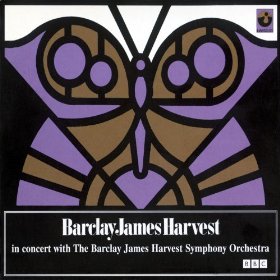 It seems that there is an alternative album cover for this recording. 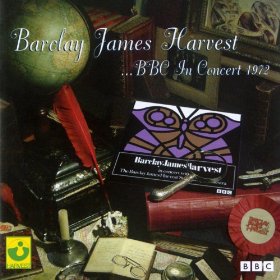 is it the best live album by Barclay James Harvest?

Do you think that it is so good that it should be included in the poll to find the all time best prog rock live albums?