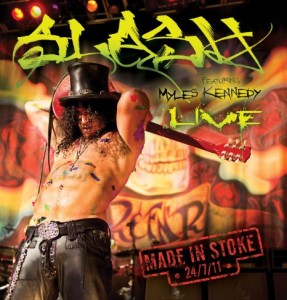 DVD
1. Ghost
2. Back from Cali
3. Beggars & Hangers On
4. Been There Lately
5. Starlight / Interview with Slash

Do you think it’s better than the Guns n Roses live albums?

Does it deserve to be included in the search for the best hard rock and heavy metal live albums?

There are so many good albums that I’ve split the poll into the main one and a second division where albums can be promoted if they get enough votes.