Yes 9012 Live The Solos is a live album by progressive rock group Yes.

It was recorded in Dortmund, Germany in June 1984 and in Edmonton, Canada in September 1984.

It focuses on songs from the studio album 90125 and solos from the individual band members who at this stage were: 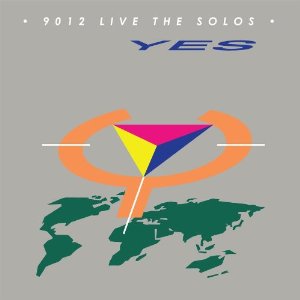 I think you’ve got to be a big fan of Yes to want to go this deeply into their recordings.