Union Live is a live album from the tour promoting the studio album Union plus the seventies classics.

It was recorded at the California Shoreline Amphitheatre on the November 22nd, 1991.

5 members of Yes weren’t enough this time. Yes had splintered into a Chris Squire led group called Yes and the old members of Yes had formed a competing group called Anderson Bruford Wakeman Howe. This was a genuine union based on re-uniting the two strands of Yes. 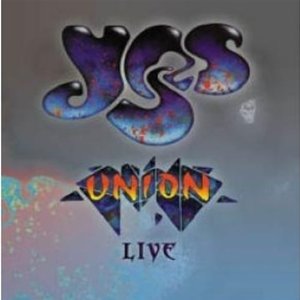 Here are Yes in 1991 performing Heart Of The Sunrise

It is available from Amazon.com (including mp3 samples) – Amazon.co.uk – iTunes – eBay