Live 1969 is a live album by John Mayall and the Bluesbreakers.

This was released as The Turning Point Soundtrack in the USA. 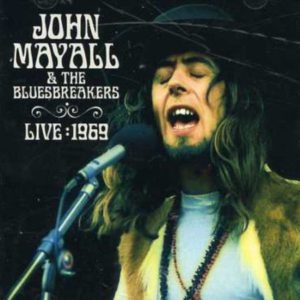 Live At The BBC is a compilation of live recordings by John Mayall and the Bluesbreakers.

The songs came from the following sources: 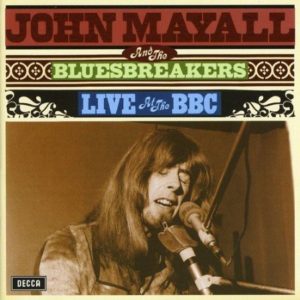 Live In London is a live album and DVD by John Mayall.

It was recorded at the Leicester Square Theatre in London on 1st November 201. 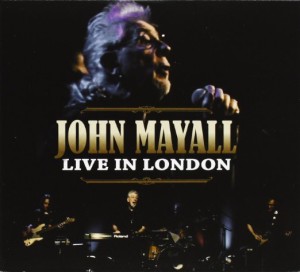 Live At The Marquee 1969 is a live album by John Mayall. 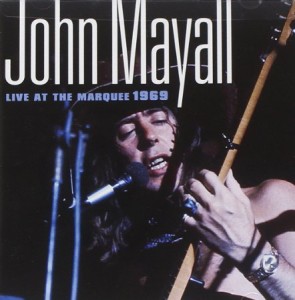 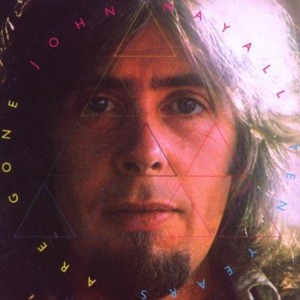 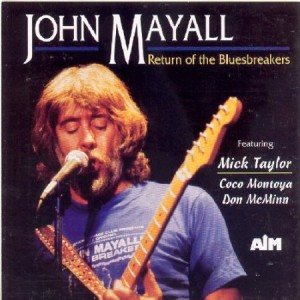 It was recorded at Klooks Kleek, Hampstead, London on Monday 7th December 1964. 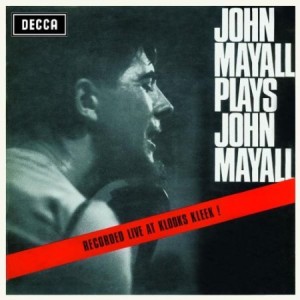 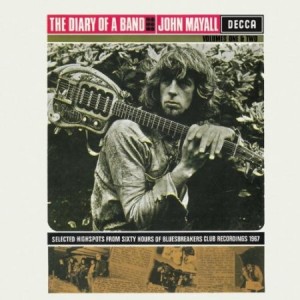 John Mayall has been the main influence on the development of British blues and blues rock since the mid 1960s with his ability to find star guitarists starting with Eric Clapton, Peter Green and Mick Taylor.

While his guitarists often went on to great fame and success after they left the Bluesbreakers, his own catalogue of live albums should not be ignored.

I find myself playing his 70th Birthday Concert album regularly, where he reflects on his career and is joined by Clapton and Taylor. It’s not groundbreaking in the way some of his earlier albums are but I really enjoy it.

What Is The Best Live Album By John Mayall?

I have a readers poll to help guide you to the best of his releases.

END_OF_DOCUMENT_TOKEN_TO_BE_REPLACED

John Mayall’s Bluesbreakers Live In ’67 is an archive released live album that was only released in 2015. 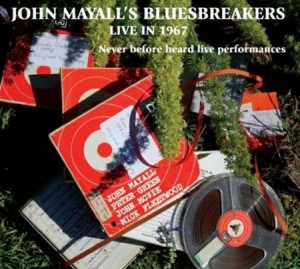