It was recorded at concerts in the UK in November and December 2009 while the band was promoting the Ultra Beatdown studio album. 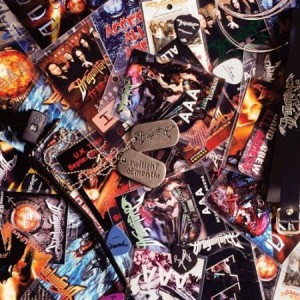 What do you think about the album?

Do you think it should be included in the polls to find the best live albums? Two divisions mean albums can be promoted if they get enough votes.