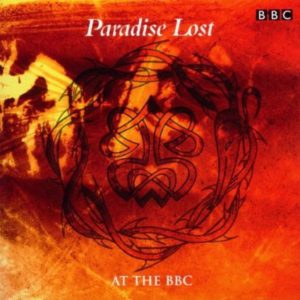 Songs On Paradise Lost At The BBC

Buying Paradise Lost At The BBC

Is it the best live album by Paradise Lost? Which do you recommend?