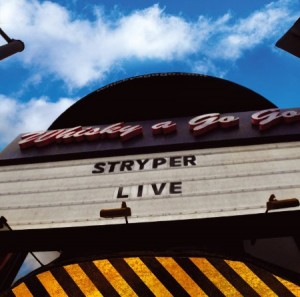 Songs On Stryper Live At The Whisky

Buying Live At The Whisky

How well does it compare against the other live albums by Stryker?

Do you think it’s good enough to be included in the search for the all time best hard rock and heavy metal live albums?