Full Bluntal Nugity is a live album by Ted Nugent.

It was recorded in Detroit on December 31, 2000 and was originally released in June 2001. A live in concert DVD was issued with the same title in 2003. 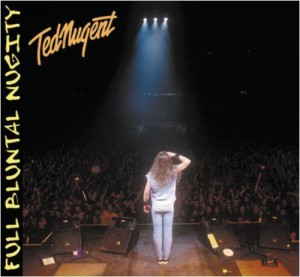 It was recorded at The Troubadour in Los Angeles on 28 October 2000. It also includes five new studio recorded songs. 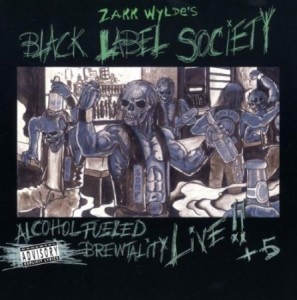 END_OF_DOCUMENT_TOKEN_TO_BE_REPLACED

This is tasteless and nasty but Wikipedia says that they are the world’s best selling death metal band with two albums selling over a million copies each.

I don’t see the attraction myself and you have been warned before going any further. 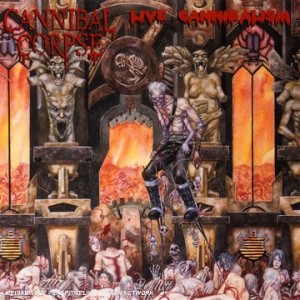 END_OF_DOCUMENT_TOKEN_TO_BE_REPLACED

Live Scenes From New York is a live album by Dream Theater. 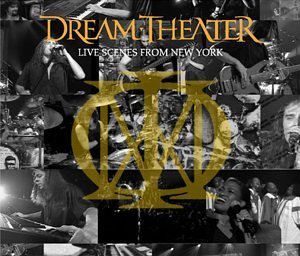 END_OF_DOCUMENT_TOKEN_TO_BE_REPLACED

Brutally Live is a live album and/or a DVD by Alice Cooper.

It was recorded at the Labatts’ Apollo Hammersmith in London on 19th July 2000. 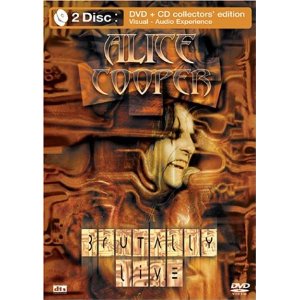