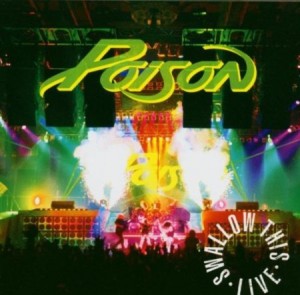 Songs On Poison Swallow This Live