It was recorded at The Country Club in Reseda in California in 1988. The band later issued a second live album called Extreme Volume Live II. 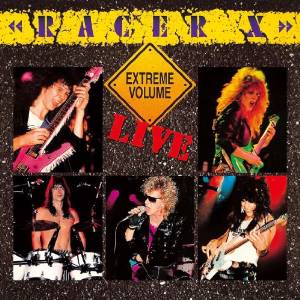 Is it the best live album by Racer X?

Do you think it should be included in the polls top find the best live albums? Two divisions mean albums can be promoted if they get enough votes.