Live at the Marquee 1980 is a live album by Atomic Rooster.

It was recorded at The Marquee club in London in 1980. 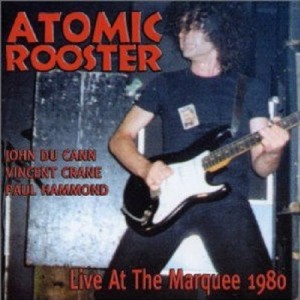