The BBC Recordings 1972 to 1982 is a collection of recorded live in concert and live in the studio performances by hard rock band Budgie.

I have a bit of a weakness for this underrated band but I know that part of it comes from their cartoon budgie album covers than looked great in the stores when all of us bought vinyl in the early to mid 1970s. 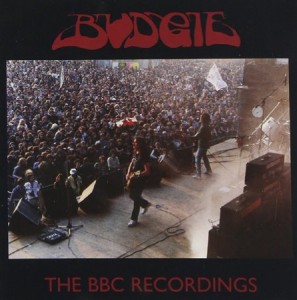 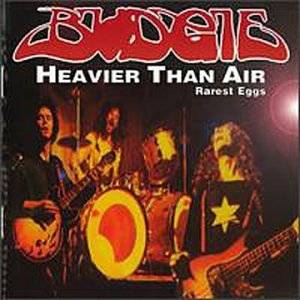 END_OF_DOCUMENT_TOKEN_TO_BE_REPLACED

Radio Sessions 1974 & 1978 is a live album by Budgie which consists of two concerts recorded by the group and broadcast on the radio. The first in London in 1974 and the second in Los Angeles in 1978. 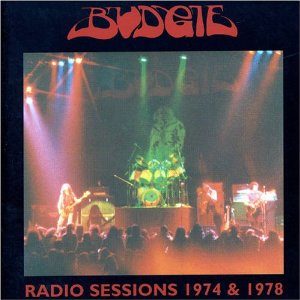